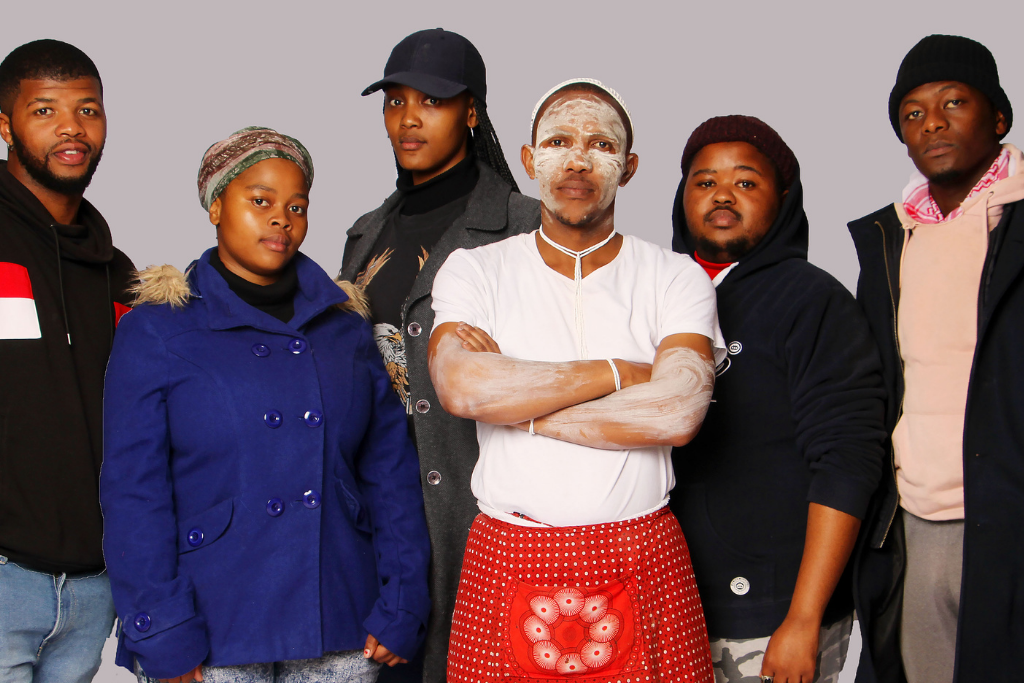 Two award-winning productions of stage and screen, and a highly anticipated new play are featured in this year’s programme for the Fertility Show Africa (FSA) online event which takes place on Saturday, October 9, and Sunday, October 10.

Curse of the Womb – which can be seen on Sunday, October 10 at 14h30 – is a new play by Sisa Congress V Makaula III in which six talented individuals, who come from different backgrounds, give powerful energy to the concept of infertility. The Curse of the Womb screening is sponsored by Salome™.

Says Makaula: “For many years the African perspective of shame and isolation has destroyed many marriages and relationships and the issues surrounding infertility are not often discussed in public. This has affected a lot of women throughout generations, driving them into depression because they were blamed for the inability to bear a child. Curse of the Womb seeks to interrogate the myth that women who cannot conceive are cursed.”
The cast includes Themkile Komani, Zimasa Nyamende, Philani “Steve” Xhaga, Siyanda Yokwana, Zinzi Mtshakaza and Sibulele Bulelani Ntlebi.

The first of the two filmed pieces on the FSA programme is Inconceivable: The Totally True One Woman Semi Fertile Quasi “Musical”, a comedic solo show based on performer, writer, and producer Meirav Zur’s own fertility experiences. It has been performed at sell-out shows on stages in the US and Israel and is aimed at smashing the taboo of infertility through laughter.
Says Zur: “Inconceivable is a very funny and honest look at the complexity of modern infertility and is for anyone who’s ever tried to conceive, and for everyone else.”

Critics and audiences alike have heaped high praise on Inconceivable calling it “hilarious and touching”, “outstanding from start to finish” and “powerful, emotional, and real.”

American critic Chance Morgan says of the show: “As soon as Ms. Zur asks the audience to name alternate terms for the vagina, it becomes apparent there will be no apologies, no embarrassment, and no holds barred. The educational aspect of Inconceivable cannot be understated (and the show) emphasizes the pressure society places on people to have children, the potential difficulties of trying to meet those expectations, and most of all, the stress inflicted on would be parents. But despite this craziness, as Ms. Zur demonstrates, the burdens, worries, and struggles cannot completely erode hope, love, or human connection.”

The show, not suitable for children, will be presented in a series of clips played between the talks throughout the two days of FSA.

The acclaimed documentary When Babies Don’t Come, from multi-award-winning filmmaker and entrepreneur, Molatelo Mainetje-Bossman, details her 10-year struggle to conceive. With a rare, localised perspective to the topic, Mainetje-Bossman takes the audience on a journey through IVF treatment, visits to a traditional healer and practices to gain assistance from her ancestors. It’s an intimate portrait of infertility that speaks to a much bigger issue faced by many yet is largely shrouded in silence. Through the film, Mainetje-Bossman has not only inspired many but has also given a voice to those with the same condition. When Babies Don’t Come will be available to watch on-demand throughout the FSA weekend. Watch a trailer here.