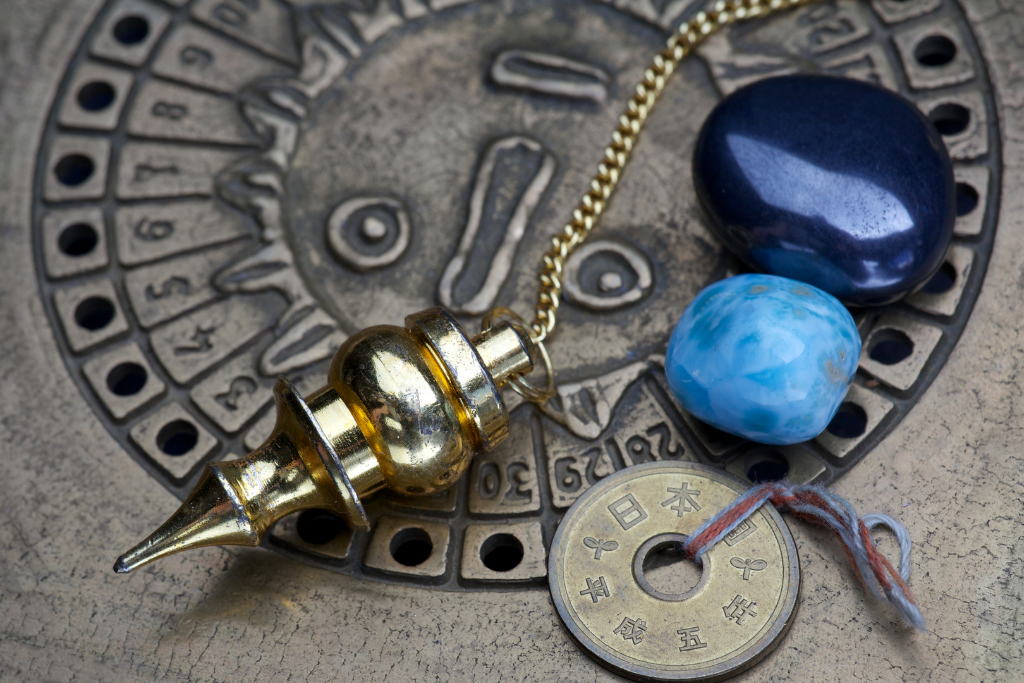 It is estimated that infertility in Africa affects one in six couples. It’s simplistic to say that the heartache and frustration experienced by these couples could be solved if they merely looked to the skies but, says fertility astrologer Nicola Smuts Allsop, it’s not a bad idea. She believes most people don’t understand quite how fertility astrology works, especially as many equate astrology with their monthly horoscopes. In fact, she explains, the practice may be regarded as one of the oldest vehicles used by humans to make sense of their worlds. “Astrologers recreate a picture of the night sky at the moment you were born to gain insight into your specific character,” she says. The manner in which these elements come together has a marked bearing on your life.

This is why the path of the heavenly elements has long been used to predict earthly concerns, including finance and medicine. “Astrology used to be considered part of medicine,” Nicola observes. Galen, a Greek physician during the time of the Roman Empire, theorised that the moment of an individual’s birth predisposes them to certain temperaments and conditions, and that these should be treated with specific herbs and preparations.

Dr Candice Morrison, a gynaecologist at Wijnland Fertility Clinic, Cape Town, maintains that there is a place for alternative or complementary medicine. “Lunar cycles and menstruation have been linked for thousands of years, with the menstrual cycle being the same length as a lunar cycle (28 days). However, in Western societies we have lost this link,” she points out, adding “modern cities are filled with bright lights and cycles have been regulated with the Pill.”

Fertility astrologer Nicola Smuts-Allsop is a consulting astrologer living in the UK. Originally from South Africa, she completed her first studies at the Rod Suskin School of Astrology in Cape Town and completed a diploma in medieval astrology with Astro Logos (Bernadette Brady) in the UK. Smuts-Allsop recently graduated from Canterbury Christ Church University, with a master’s degree in myth, cosmology and the sacred. Author of the newly published Fertility Astrology, A Modern Medieval Textbook, she has specialised in this field and has undergone fertility treatment herself. She lectures internationally on her fertility work and presented a talk at Fertility Show Africa 2020. Watch her talk HERE.

Smuts-Allsop answered some of our questions:

How did you get into Astrology?
I had been learning the tarot and a friend introduced me to an astrologer… I quickly figured out that tarot can tell you WHAT but astrology tells you WHEN and it is more important to be precise about the WHEN than it is about the WHAT.

You’ve studied extensively, were you surprised to find proper degrees on the subject?
Sadly the only degrees that actively focus on Astrology are offered in the northern hemisphere, but there seems to be a growing trend to include cosmology and culture in the humanities. Thus there is a growing body of research that is steadily becoming more inclusive of alternative therapies and different ways to approach knowledge.

What is your favourite thing about Astrology?
Astrology does not discriminate on issues of race, gender orientation or class – everyone gets a turn to be lucky or betrayed, to fall in love …be dumped, to lose a job or have a life changing illness… it is a most holistic understanding of what it is to be human.

What always surprises you about Astrology and the people you consult with?
Astrology works on the most vigorous sceptics. Some of my most wonderful success stories have been with patients who did not believe in astrology or were downright antagonistic about it!

How do you use Astrology for fertility?
The simplest explanation is to say that Astrology can identify lucky times in a birth chart, and when you are investing a lot of money and heartache in trying to achieve a pregnancy, it seems to be common sense to me to do a treatment or cycle at a lucky time.

What are some success stories and how do you think the Astrology helped?
Here are some really lovely stories on my you tube channel…enjoy!

Can you tell us a bit about your history with Astrology and Fertility?
I started practicing in 2001 and I have not stopped. My first patient defined my practice. I was not planning on being a fertility astrologer, I just happened to predict her pregnancy to the day. Word got out and from that day onward I mostly consulted women struggling to conceive. (Her story is detailed in my book in the chapter Amanda). At some point I tried to have a third child in my second marriage, experienced my own infertility (secondary) and I saw my practice deepen and become even more fulfilling to myself, but also more emotionally supportive for my patients. I lived in South Africa until 2005 and then immigrated to the UK, where I continued to study for my master’s degree at Christ Church Canterbury (2015), and my astrology textbook was published and launched in 2016.

What would you like to tell people out there?
Astrology can help you maximise your chances with minimal interference, and at a relatively low cost in comparison to the cost of IVF. I would like women to have fewer but more effective treatments, I would like to try to protect the relationship during the process of IVF and to create an ombudsman situation where the patient or patients negotiate their treatment plan more strategically and thereby create an atmosphere of control in their favour.

Why do you believe Astrology is important?
Astrology helps create meaning in the story of identity. When we suffer illness or infertility, we experience a biographical breach of our own narrative. It is as if we need to find a way to create an imaginal pathway back to the story of who we are and why we are here and Astrology has the ability to offer us those healing narratives in a way that mechanical, modern medicine cannot. Doctors are too busy and are often not allowed to explore these narratives in their rooms. Their remit is often quite tightly legislated, with the result that people feel rushed, they feel they cannot ask “stupid” questions that may or may not involve spiritual questions regarding the meaning of miscarriages or if there is such a thing as reincarnation, or when does the soul enter the baby, does the soul of a terminated baby return etc… These are issues that many patients experience but are too shy to ask a medical professional.

Where can people find you on social media?
I am on Facebook and on Instagram and here’s a link to my book on Amazon.

Guidance for couples, families and friends